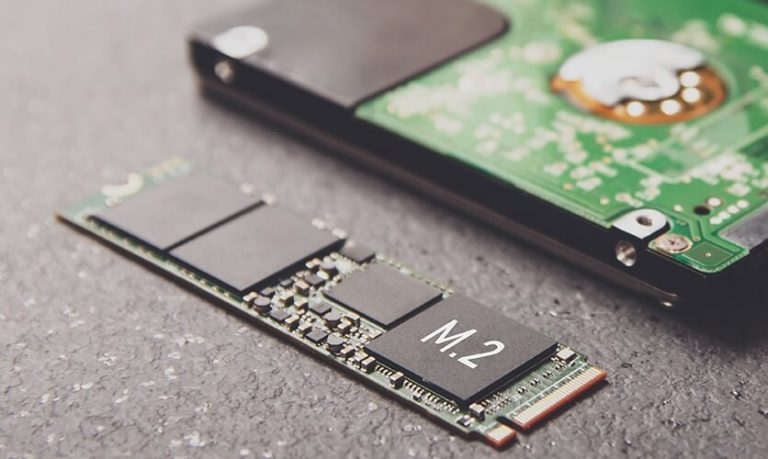 Just using an SSD will not increase FPS in gaming. Though SSD can drastically reduce game load time due to its high data transfer rate (up to 400Mb/s), the framerate is rarely increased. If everything else is the same, the FPS will be almost equal for SSD and HDD.

There is no doubt that upgrading to an SSD is a good choice for better gaming performance. But if you are specifically concerned about increasing FPS, you need to focus on your graphics card rather than the hard disk.

Many people have this question about whether SSD can increase FPS. So, I decided to answer this once and for all. For that, I ran a benchmark test while playing Far Cry 5 and here are the results.

The picture above shows the values of FPS with SSD and HDD. You can clearly see there is no tangible difference in frames per second.

So, that’s pretty evident that SSD does not have any significant impact on FPS!

One of my fellow gamers has created a video comparison to help you see the difference. Watch the video below.

Even if an SSD has no impact on FPS, it can improve the gaming performance for sure.

You may ask HOW?

Actually, a Solid State Drive (SSD) is extremely faster than the regular HDD. The sequential read speed for SSDs is between 500Mb/s to 2.5Gb/s. Yeah! And, a standard HDD averages at around 200 Mb/s.

Usually, when you start a game, it loads all its resources from the hard drive into your RAM/GPU and gets the environment ready for playing. Depending upon various things, this process may take anywhere between several seconds to a couple of minutes.

Not only that, in some games, SSD can also solve the problem of ‘hitching’. It is the time when the game gets stuck momentarily while it fetches game resources from the disk. A solid-state drive allows a seamless flow of data eliminating all the hitches from your gameplay.

Also, in games like Fortnite having big downloadable content, you won’t have to wait for long to complete the download if you are using an SSD.

I would say SSDs clearly affect the gaming performance positively except the framerate. If you are looking to buy an SSD, read my reviews of the best SSDs for gaming available in the market.

If not SSD, then how to increase FPS?

As I mentioned in the beginning, Frames per second depends majorly on the graphics card that you have installed, the game’s resolution and the GPU drivers as well.

Here’s what you can do to increase FPS while playing your favorite games.

Recommended: Read the complete guide on SSD vs HDD: What’s better for Gaming?

In my opinion, a Solid-State Drive might not impact the framerate, yet they are a much-recommended upgrade for gamers.

If you wanna go by my recommendation, use a solid-state drive to install your OS and games on it and use a separate HDD as internal storage for all of your other files and data.

A 250GB SSD is enough for having the OS and Games on it. It will keep your gaming PC at the top-notch performance as well as cost you not more than $200.

Remember, An SSD does not guarantee better FPS but it definitely guarantees better performance!

Share your experience with SSD for gaming in the comments section below. Also, tell me if you were able to increase the FPS using the ways I mentioned in this post. I am curious to know it all and cant wait discuss with you.

1 thought on “Does an SSD improve FPS? [SOLVED]”