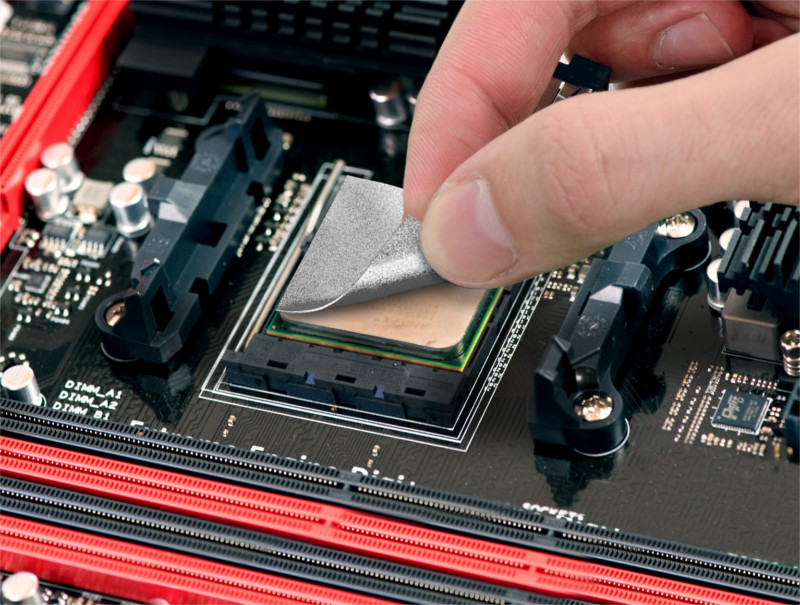 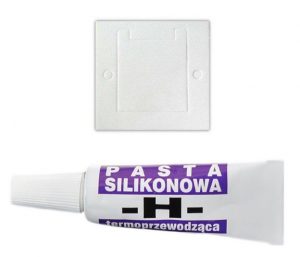 The surface of the heatsink and CPU is not entirely flat and because of that, there are always few air gaps left in between when the CPU is mounted over the heatsink. As a part of the fact, the air is a bad conductor of heat. Therefore, it resulted in the poor heat transfer between the CPU to the heatsink.

So here comes the role of thermal paste and thermal pad, they both are used to fill this air gap and provides the better heat dissipation from the CPU to the heatsink.

But before making the final choice, it is important to know, which one you should choose? What are the advantages and disadvantages of both?

What is Thermal Paste? 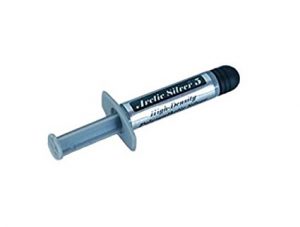 Thermal paste is a high conductive sticky paste that is applied between the heatsink and the CPU/GPU to get the proper heat dissipation. Basically, it fills all the remaining microscopic gaps on the surface of the heatsink and the CPU/GPU. It is always advisable to use the best quality thermal paste for the best possible performance of the system.

Unfortunately, applying thermal paste sometimes can be a very complicated task. Also, the effectiveness of the thermal paste is not very good at filling the large air gaps between the surface of the heatsink and CPU/GPU. Here, comes the role of thermal pads which I am about to discuss further in the article.

What is thermal Pad?

Thermal pads are a lot like thermal paste but instead, they come in a square or rectangular solid shape and are not as effective as thermal paste. Though they are a lot easier to install in between the heatsink and the CPU/GPU.

Thermal Pad vs Thermal Paste – What is the difference?

Look at the comparison table. I will provide you with more detail information that will help you to learn the basic differences between the thermal paste and thermal pad.

Up above in the table, I have compared both thermal pad and thermal paste based on the most common things. But there are still many other differences that come into play, and these are all situation based parameters, such as:

Does thermal paste come with CPU?

Whether we talk about thermal paste or a thermal pad, they both have their own applications based on the condition they are being used in. But in general, the process of applying thermal paste between the heatsink and the CPU/GPU can be a lot messy and complicated, that is why thermal pads can be a blessing.

But, CPU thermal pad has its own disadvantages. It doesn’t have a longer life and can not even provide the proper heat dissipation when the temperature rises to the maximum because of the full load. So, most of the professional gamers prefer to use thermal paste over the thermal pad. 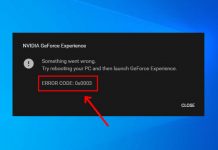 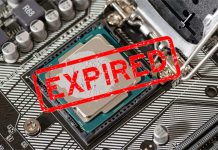 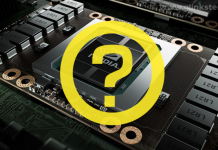